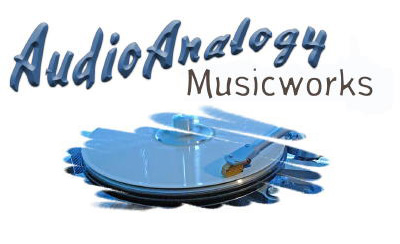 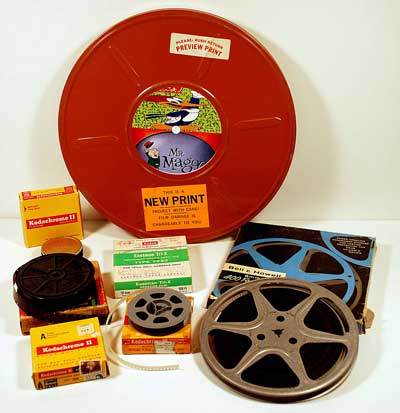 We transfer Film formats that include Regular 8, Super 8 (silent & sound) and 16MM. Again the rates vary based on quantity of film (in feet) as well as the size of reel or reels you original film is on.